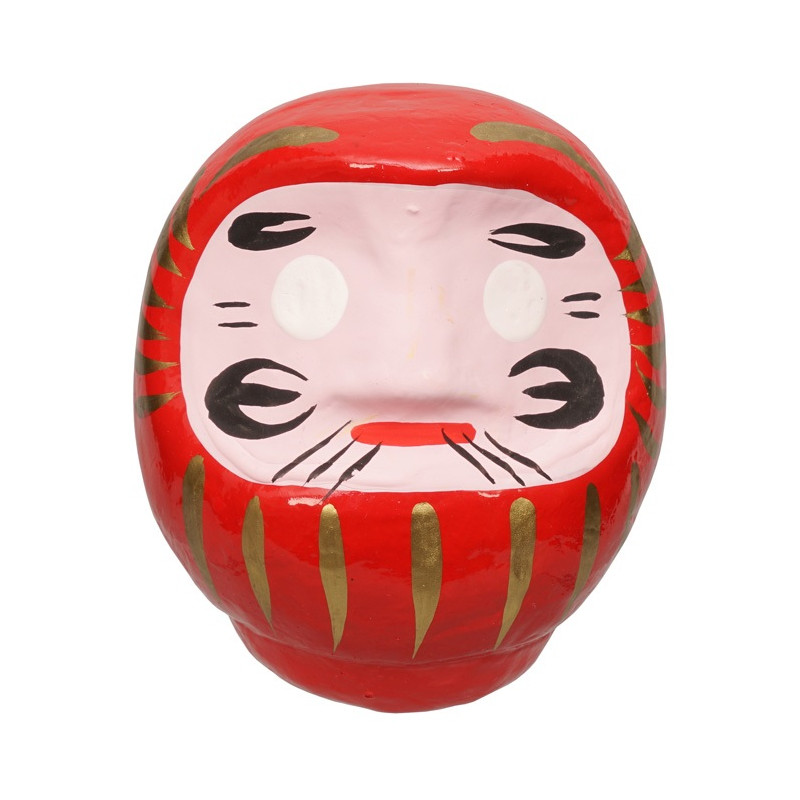 No reward points for this product.

Darumas are hollow papier mâché figurines, rounded in shape, without arms or legs, modeled after Bodhidharma Considered in Japan as sacred figurines that can make wishes and achieve specific goals.

Bodhidharma was an Indian religious of the Buddhist Dhyana sect at the origin of the creation of the school of Zen Buddhism.

According to tradition he would have been in meditation for nine years and would have lived to 150 years. Legend has it that Bodhidharma's legs and arms eventually rot, which would be the culminating form of darumas. The particular shape of the statuette and its distribution of the masses allow it to always recover right regardless of its initial position.

16 other products in the same category: 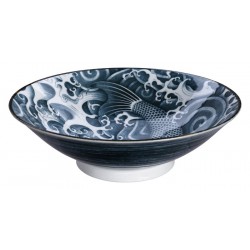 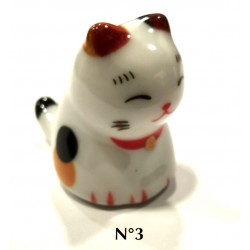 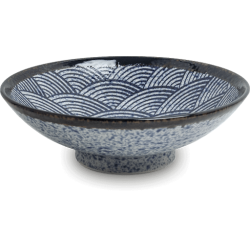 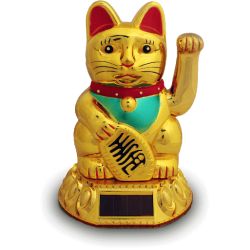 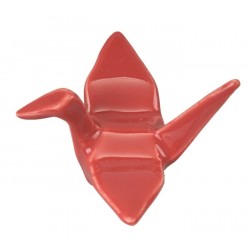 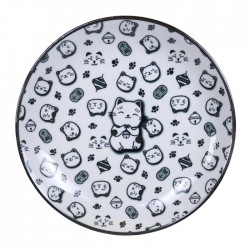 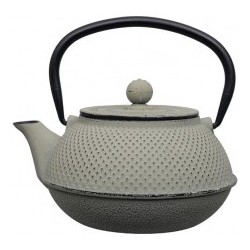 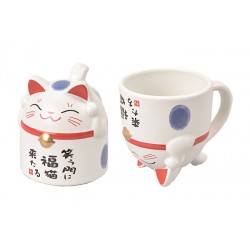 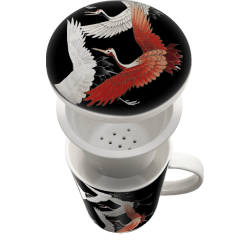 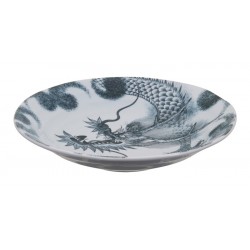 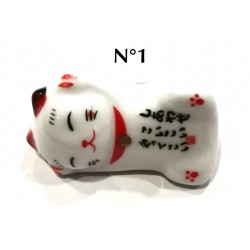 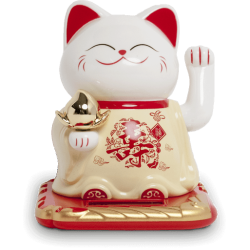 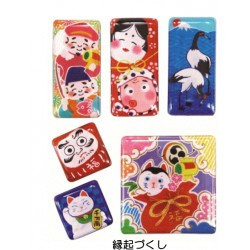 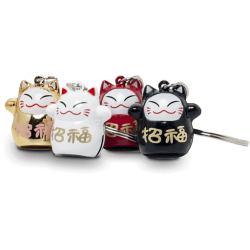 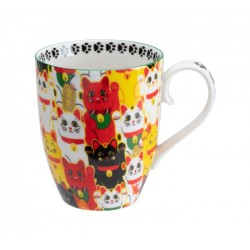